Ancient Ilida, was one of the most important cultural centres of Peloponnesus in ancient times, and was the host city of the Games and the capital of Ilia. Major cultural event are held every summer, both in the Ancient Theatre of Ilidas and in the Castle Chlemoutsi.57 km, near Kyllini, 1 hour trip from Ancient Olympia.

During the tour (you must have at least 4 hours free time) with the help of our driver guide (speaks English as well as other languages) you will visit : 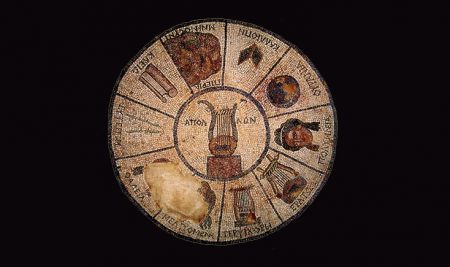 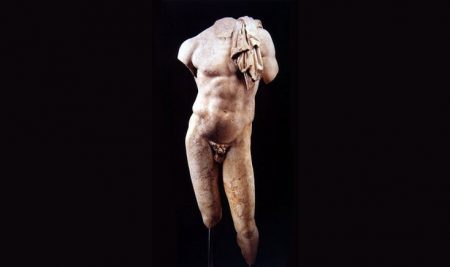