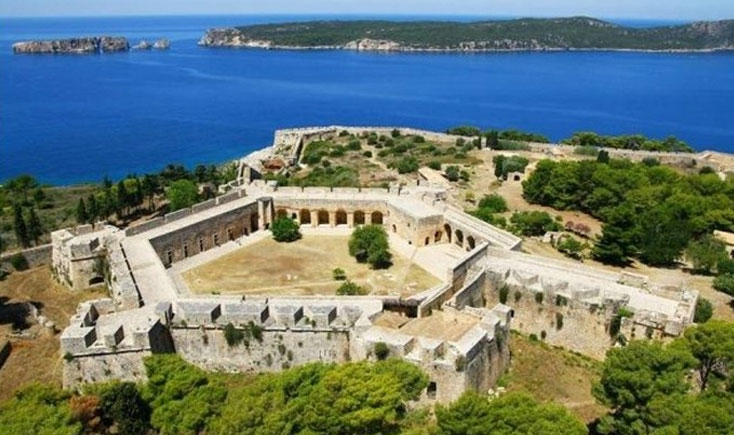 The capital of King Nestor described in Homer, may have begun as early as the 3rd century bce. An impressive Mycenaean palace compound that was occupied from about 1700 bce to just before 1200 was unearthed north of present Pylos–Navarino–Neókastro in 1939. This Epano Englianos palace, together with dependent despoiled tombs, appears to match closely the dignity and position of the royal seat as described by Homer. 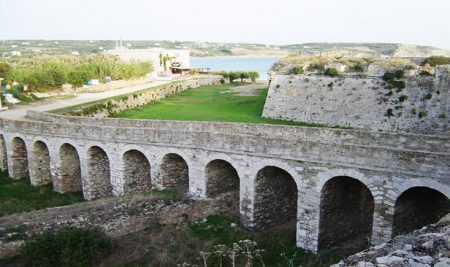 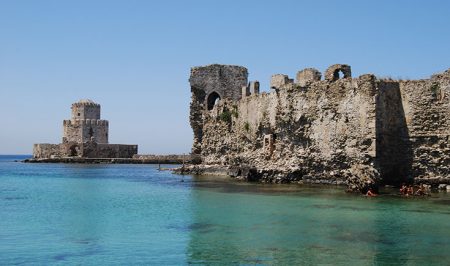 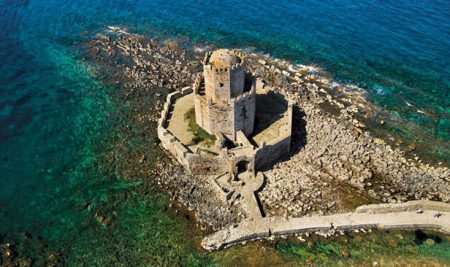 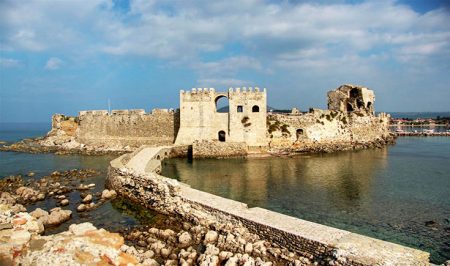 A great and relaxing tour by the sea.You must have at least 8 hours free time to enjoy the the archaelogical sights,the museums,the beautiful beaches.

During the tour with the help of our driver guide (speaks English as well as other languages) you will visit : 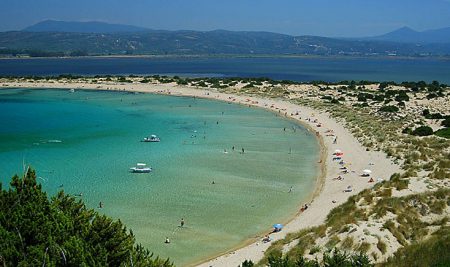 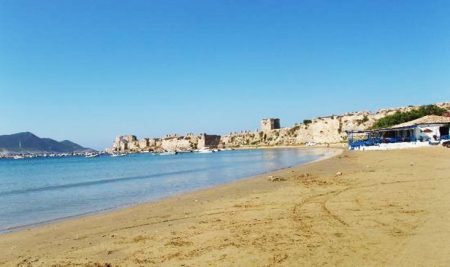