Meteora is an area in (Central Greece) and Kalampaka is the city under the rock towers of Meteora.The six visited monasteries of Meteora, is now restored and preserved for the most part in the mural decoration. In 1989, Unesco inscribed Meteora in the list of World Heritage Monuments, as a particularly important cultural and natural property. The monasteries, the amound of peaks to climb and the paths for hiking brings in Meteora the whole year many tourists.You can choose our mixed tour Meteora delphi. 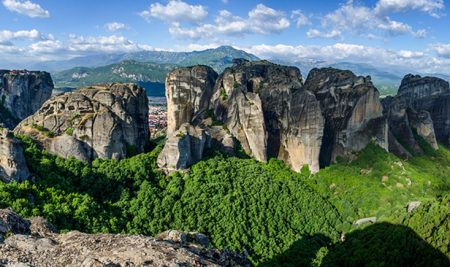 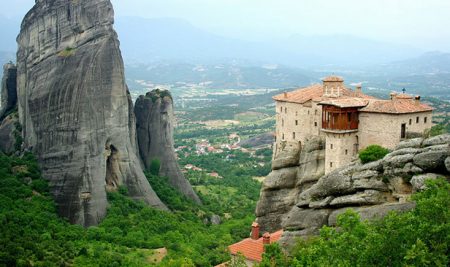 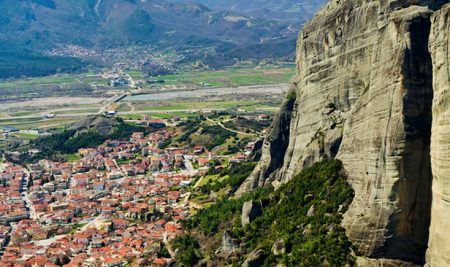 From Olympia the journey to Meteora lasts 5,5 h (around 450km.).So you will need a full day to explore and enjoy this tour.Meteora is the geological miracle, which must be seen to be believed.

During the tour with the help of our driver guide (speaks English as well as other languages) you will visit : 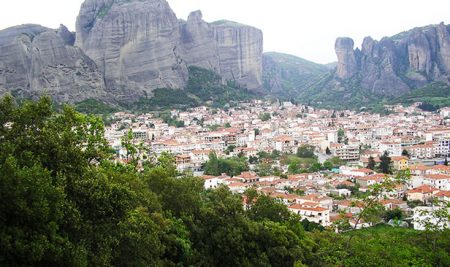 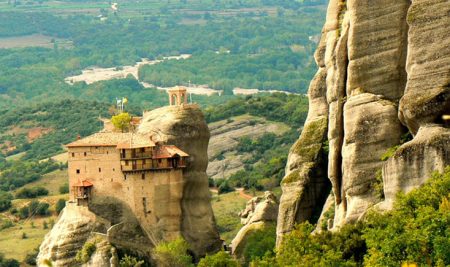 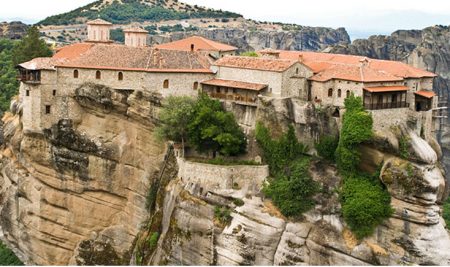